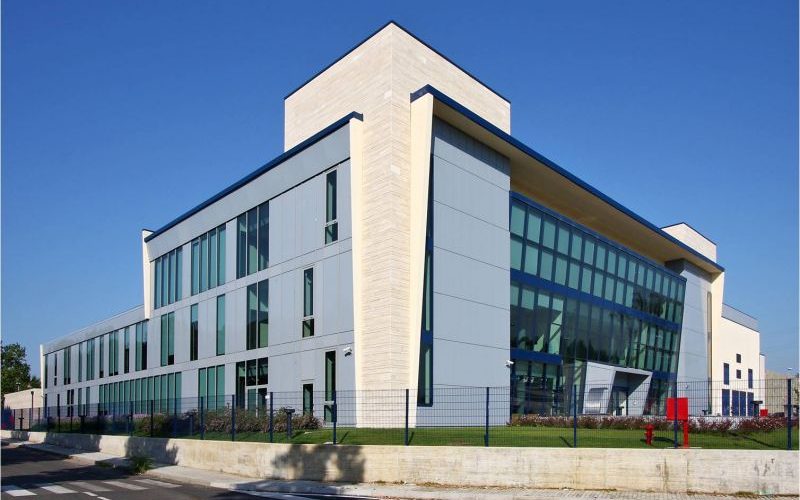 Innovations in Oncology: Hadrontherapy, a new energy against cancer

During Intercare 2017, Italy’s first international Medical Tourism Exhibition and Conference, a seminar session was devoted to the presentation of the latest innovations in oncology treatments.

Prof. Roberto Orecchia, Scientific Director of Fondazione CNAO, presented Hadrontherapy, an innovative type of radiation therapy. Hadrons are particles made by quarks so that the therapy can also be known as heavy particles radiotherapy, particle therapy, neutrontherapy, protontherapy, CIRT (Carbon Ion RT).
The therapy is still relatively new with less than 15.000 patients treated worldwide in only few centres in the world which mainly use protons. Ion Therapy, particularly Carbon Ion is a new frontier in research.

Fondazione Cnao, in Pavia, 40 km south of Milan, is one of the only four centres in the world using both Proton and Ion Therapy, thanks to a synchrotron, designed by Cern, used to accelerate particles. 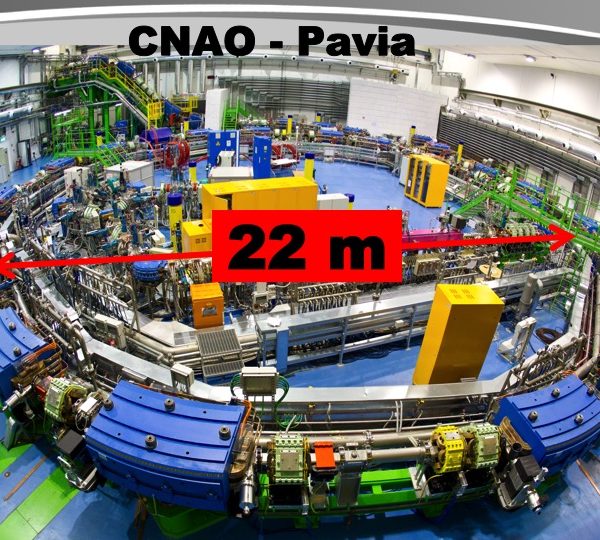 Hadron Therapy is especially valid for radio resistant or non operable tumors and its high precision maximizes the destruction of cancerous tissues while minimizing collateral effects on healthy tissues.
For example, this treatment is very important in pediatric patients where it is imperative to reduce the dose and the risk of secondary tumor induced by radiation and to avoid other problem in growing bodies. 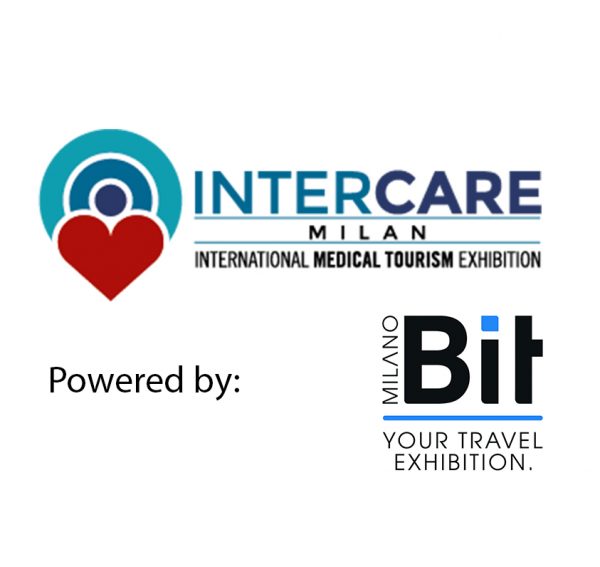 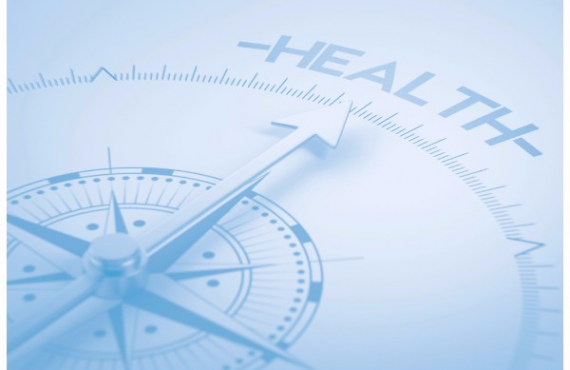 Destination Health, the first global network of advisors for the internationalization of healthcare providers and medical travel destinations 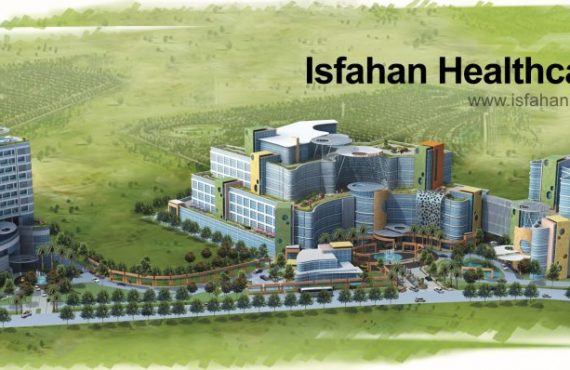 Healthcare can be the business of the future in the MENA region: Iran is opening a brand new Healthcare City, while 70 new Hospitals are needed in the area by 2022 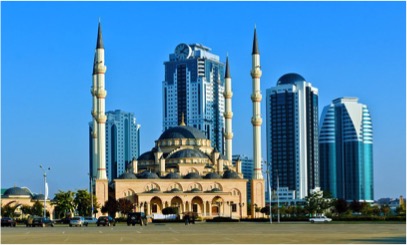 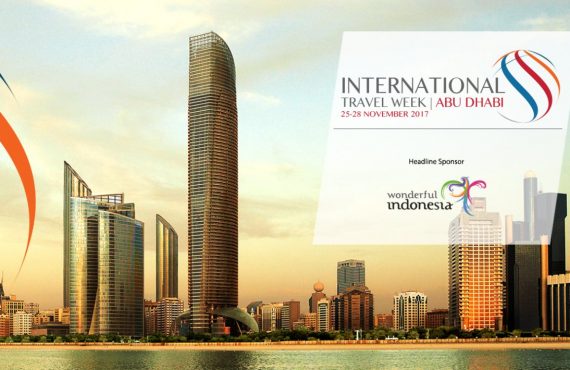 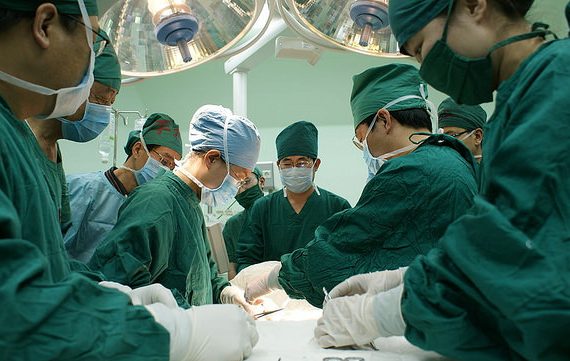 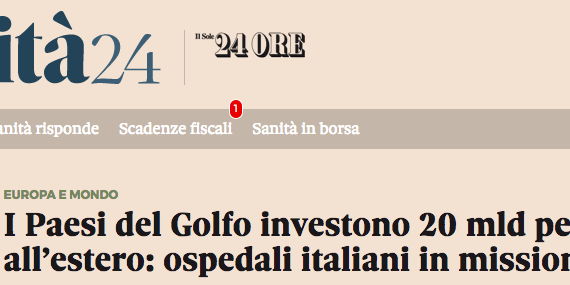 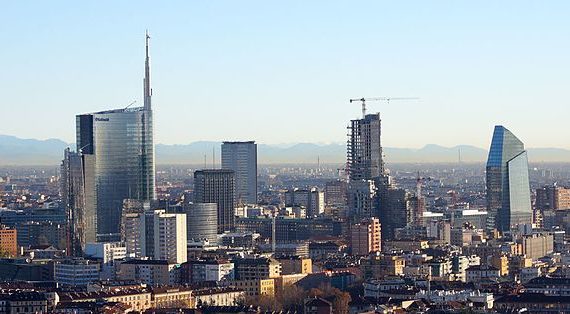 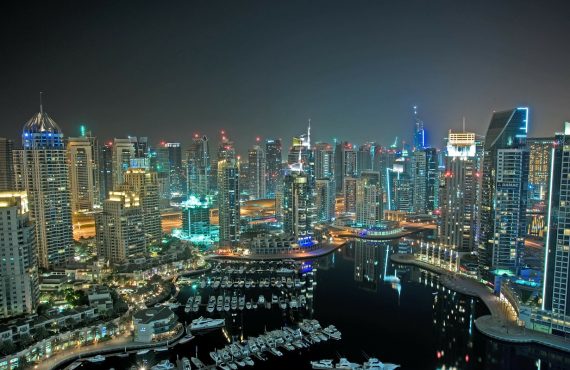 Are United Arab Emirates and Gulf Coast Countries still a source of patients? A research by Destination Health and Royalty Consultants sheds some insights 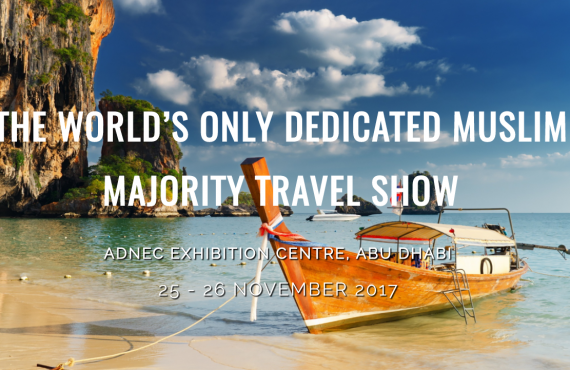 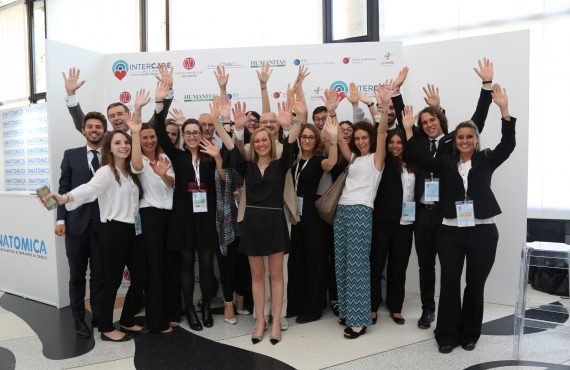 By continuing to use the site, you agree to the use of cookies. Utilizzando il sito, accetti l'utilizzo dei cookie da parte nostra. more information

The cookie settings on this website are set to "allow cookies" to give you the best browsing experience possible. If you continue to use this website without changing your cookie settings or you click "Accept" below then you are consenting to this. Questo sito utilizza i cookie per fornire la migliore esperienza di navigazione possibile. Continuando a utilizzare questo sito senza modificare le impostazioni dei cookie o cliccando su "Accetta" permetti il loro utilizzo.